NHS fundraising campaign and assets produced during the coronavirus pandemic

During the coronavirus pandemic, UCLH, as with all NHS hospitals, came under tremendous strain in the provision of care. As well as the individual battles faced by patients in the Covid-19 wards, the hospital staff found themselves under increased levels of pressure and stress that most had never previously experienced. Nurses, doctors, porters and staff across a range of roles were working long shifts that were physically and emotionally draining, with the long-term effects of the trauma witnessed as yet unknown.

UCLH Charity responded to this by launching an emergency fundraising appeal, which was designed by Creative Clinic. The campaign was focused on raising funds to immediately improve the working environment, day to day experience and physical and mental health of staff working on Covid-19 wards.

Utilising a combination of printed posters in prime hospital positions and the charity’s social media channels, the ‘It’s not all rainbows’ campaign drew attention to the pressures staff were working under, whilst offering a hopeful message that donations made could immediately improve their lives.

By supporting the charity, donors could help fund a range of tangible benefits that the NHS or government would never be able to provide due to budget limitations, but which would make staff lives slightly easier, and long shifts more manageable. Items such as phone chargers, microwaves, fridges and calm respite areas provide comfort, convenience and escape – particularly when it isn’t possible for staff to leave high risk wards during a shift.

In order to capitalise on the goodwill of the local community, ‘grateful’ patients, hospital staff and a general growing national pride in, and support for, NHS frontline workers during the pandemic, the campaign was split between posters and leaflets positioned within the hospital and a wider-reaching social media campaign.

The printed campaign consisted of four posters utilising bespoke photography of genuine hospital staff to ensure integrity and authenticity. This bespoke photoshoot was produced under the challenge of social distancing whilst wearing protective face coverings.

The lead campaign image was a doctor, fully dressed in PPE, with the headline ‘It’s not all rainbows’, which became the overarching theme of the campaign. This line was a direct reaction to the colourful rainbow drawings and graphics which were becoming synonymous with showing community support for the NHS.

The charity had the opportunity to place campaign posters in the front windows by the hospital entrance, a highly coveted media space within the Trust given the vast daily footfall through the doors.

The digital aspect of the appeal was focused on why funds were needed and how donations were being spent on tangible items in order to improve staff health and wellbeing.

The aims of the campaign were: 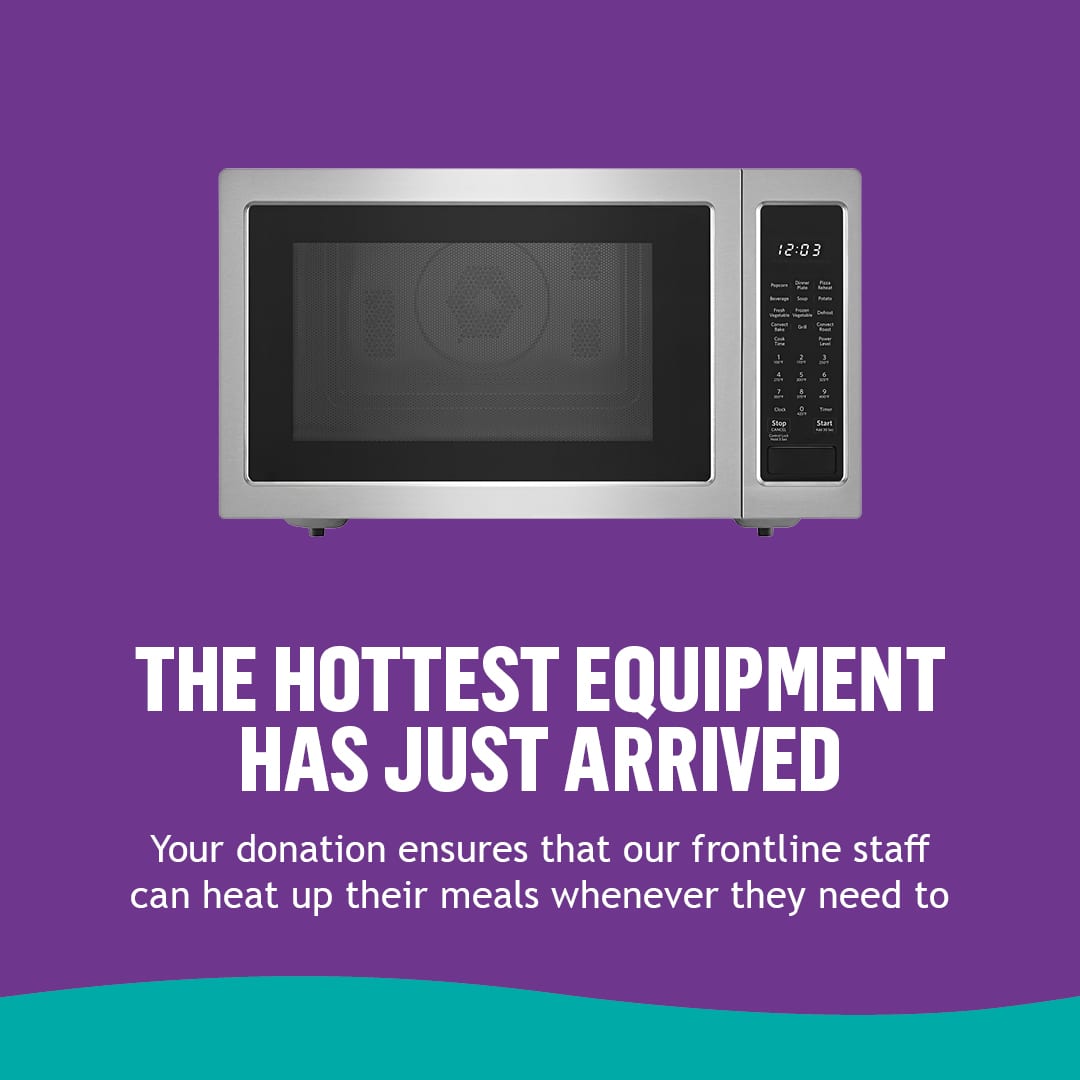 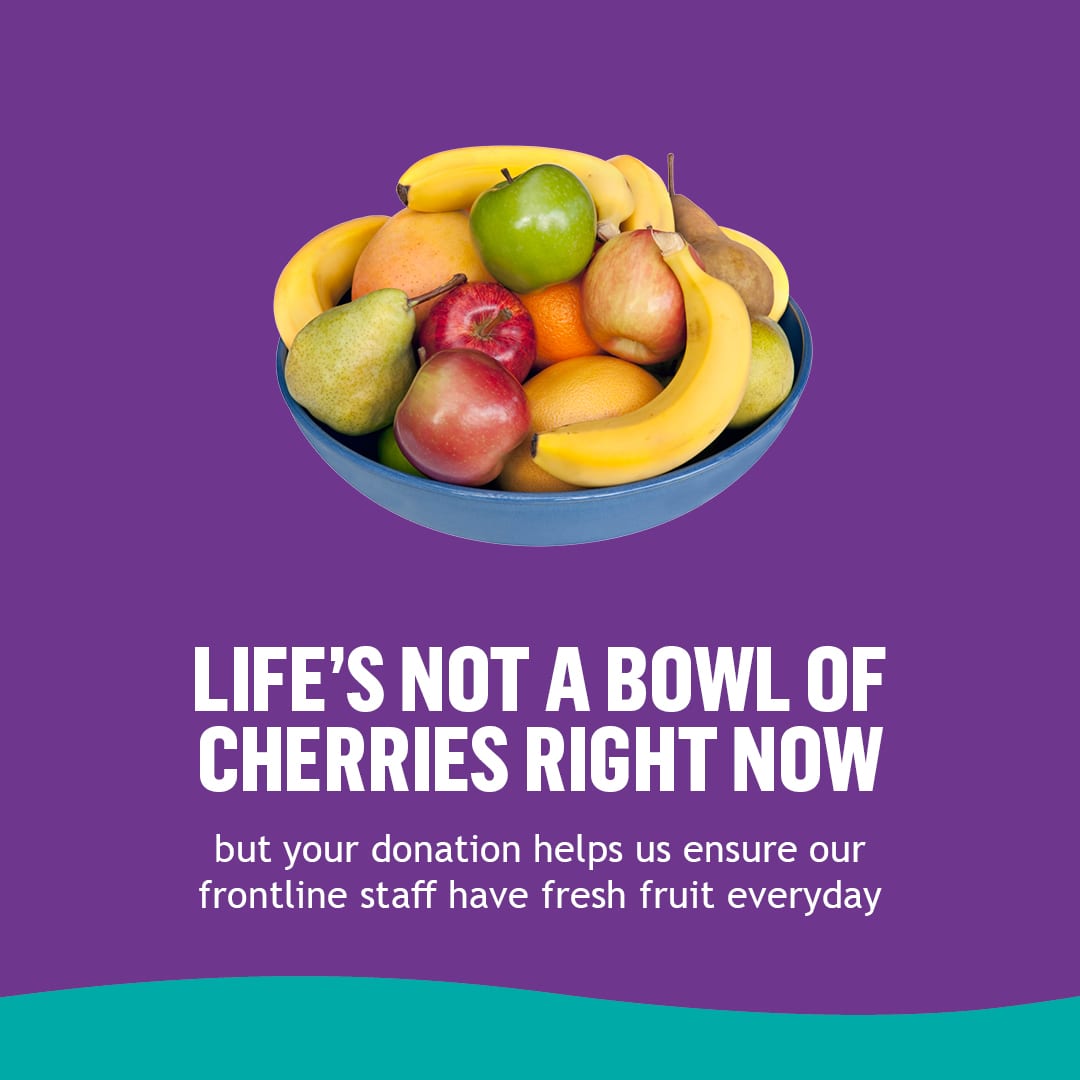 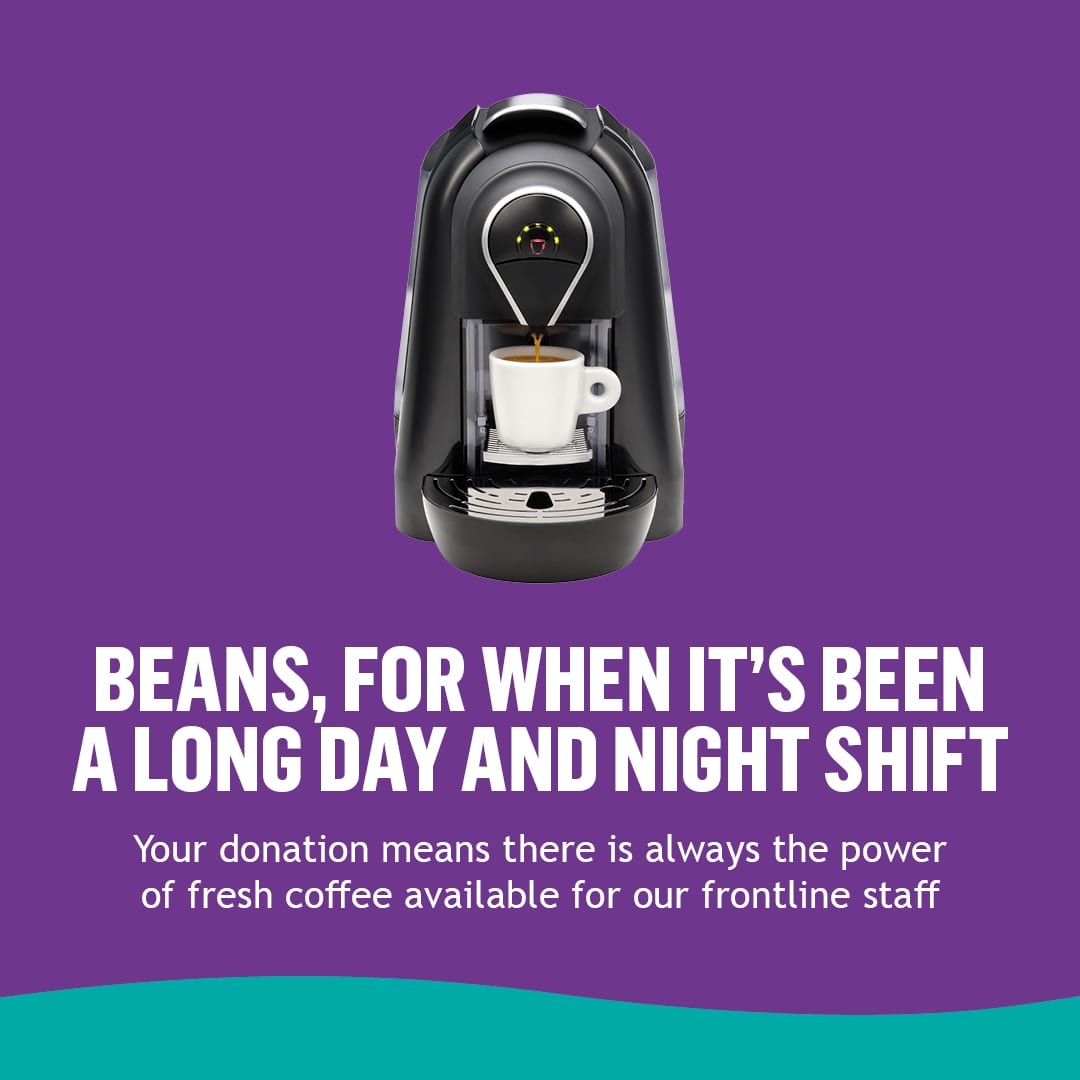 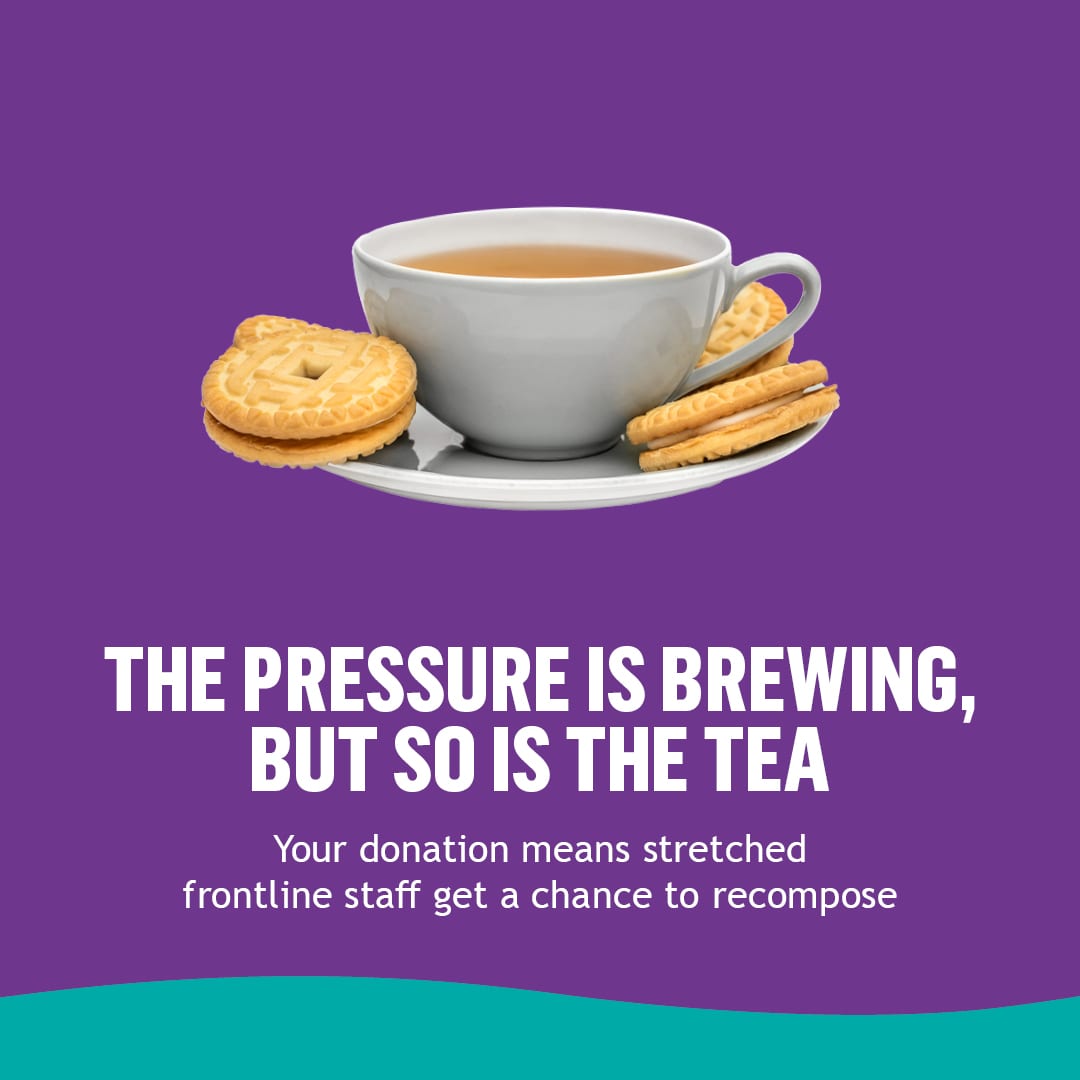 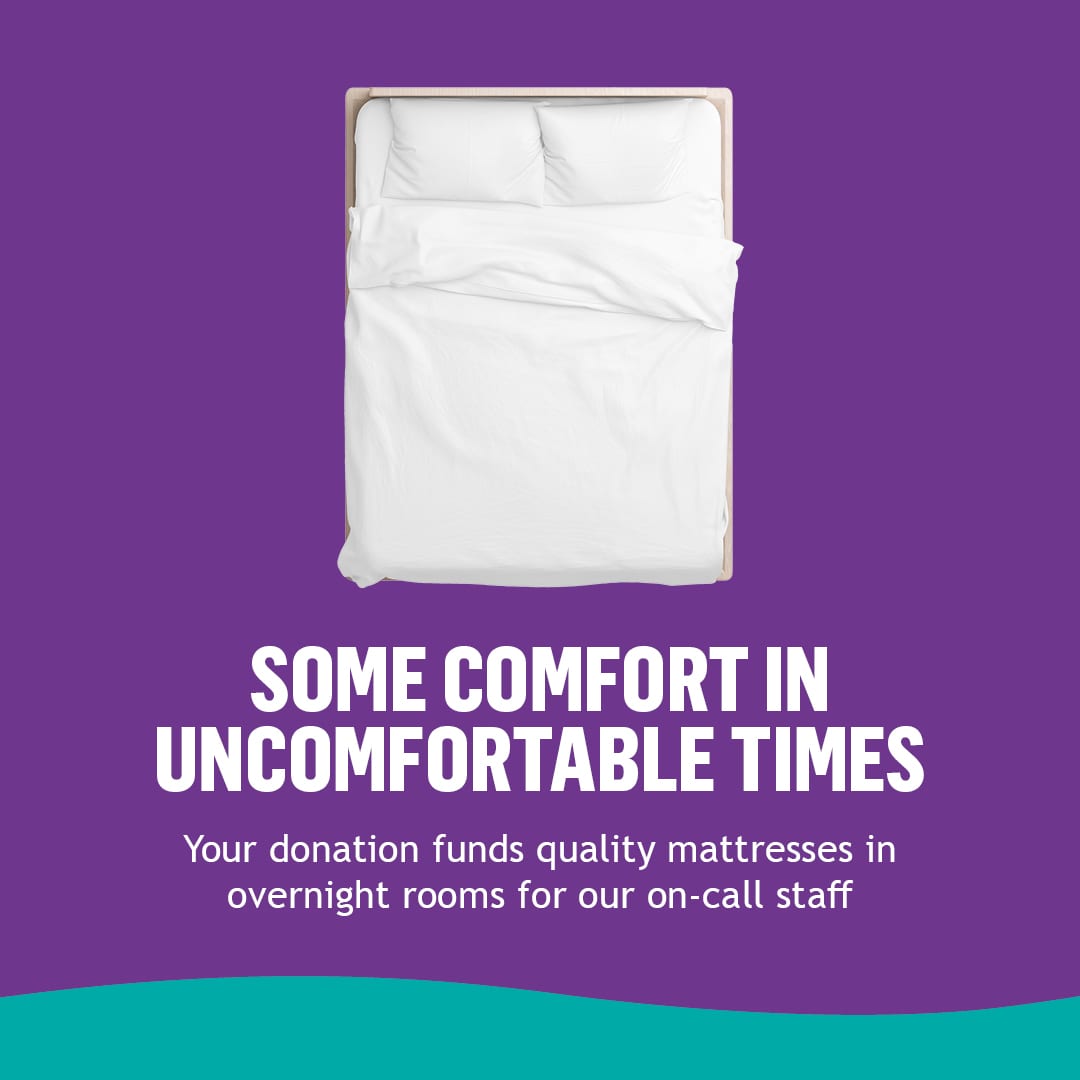 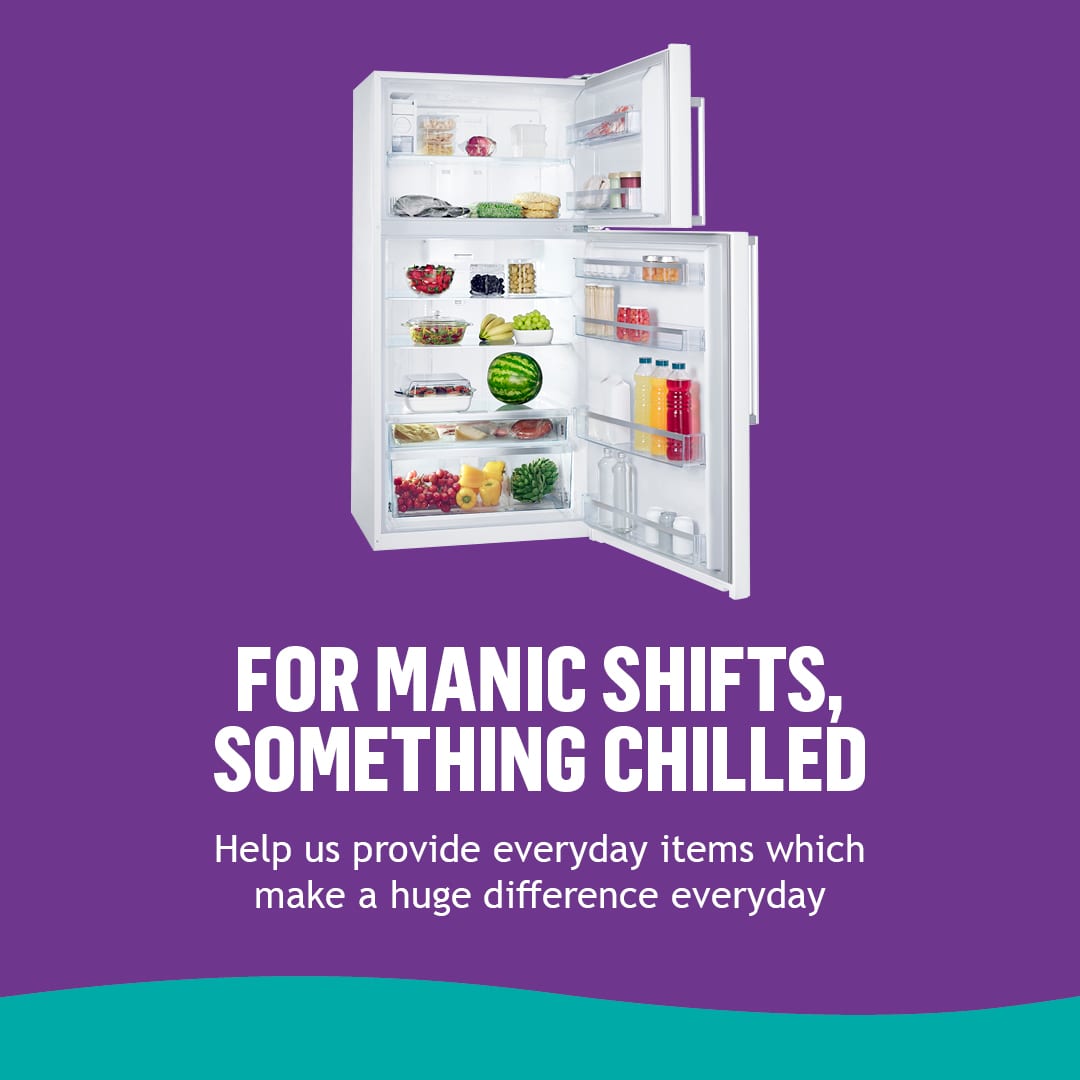 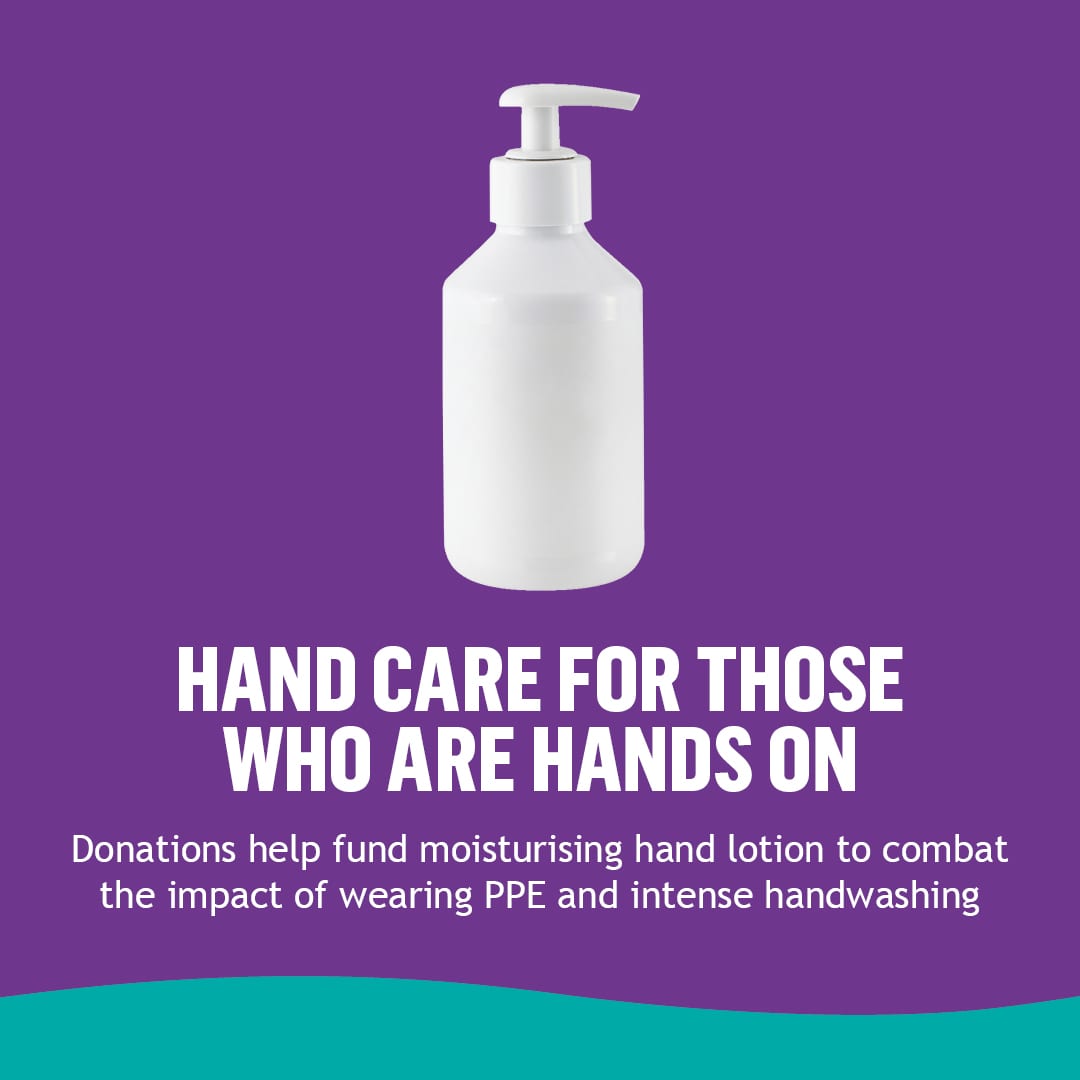 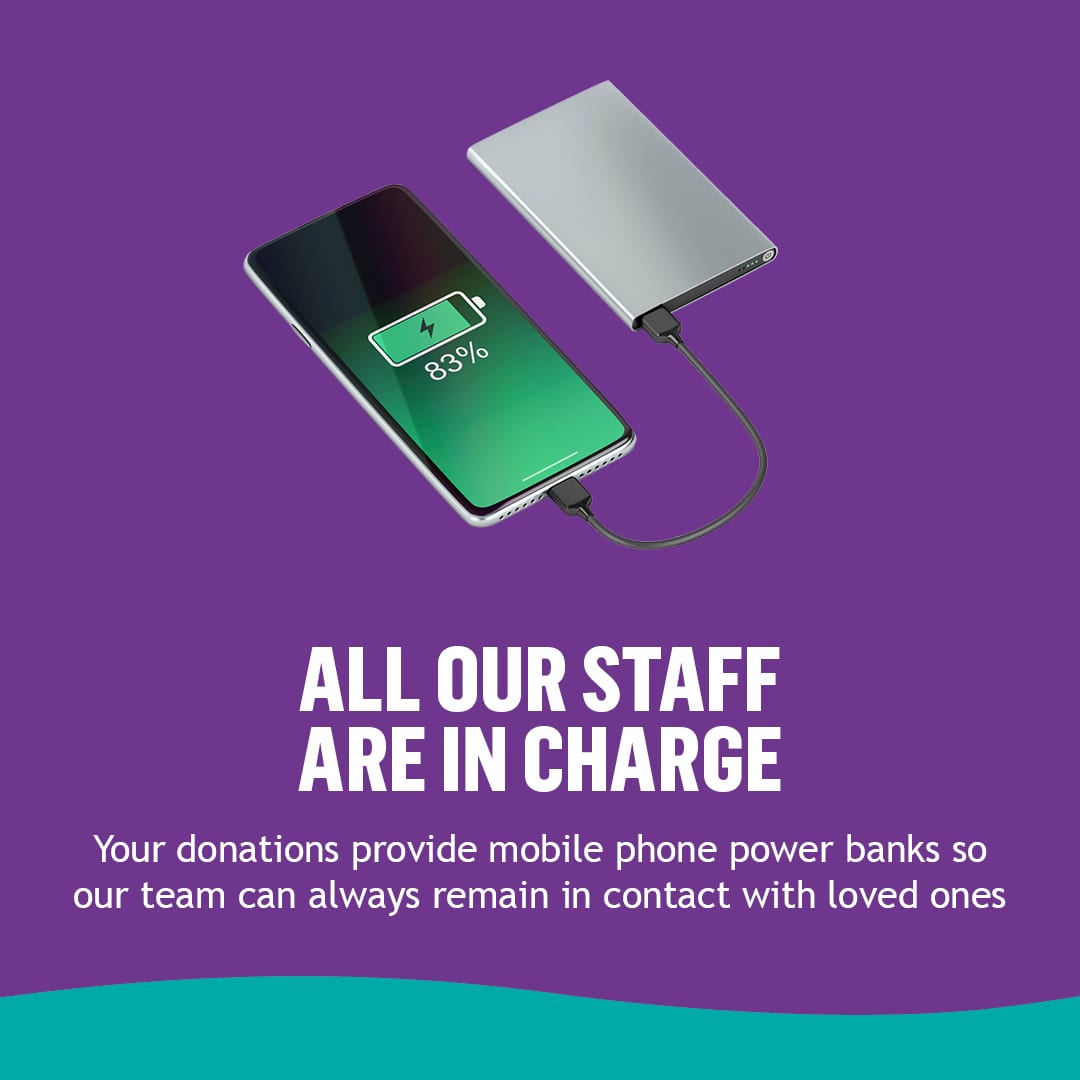 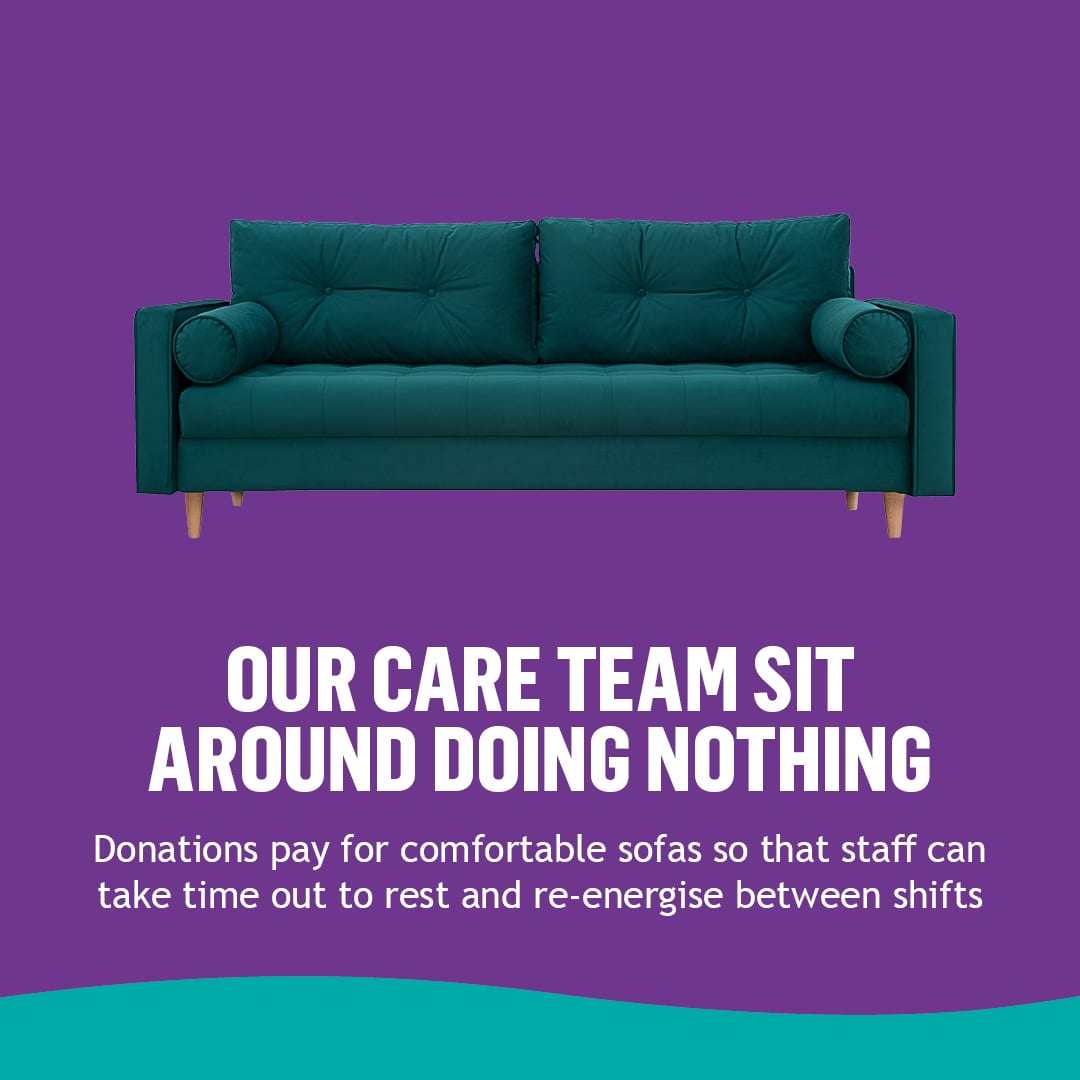 As a result of this campaign and other fundraising activity forming part of the emergency appeal, the following and more was achieved: